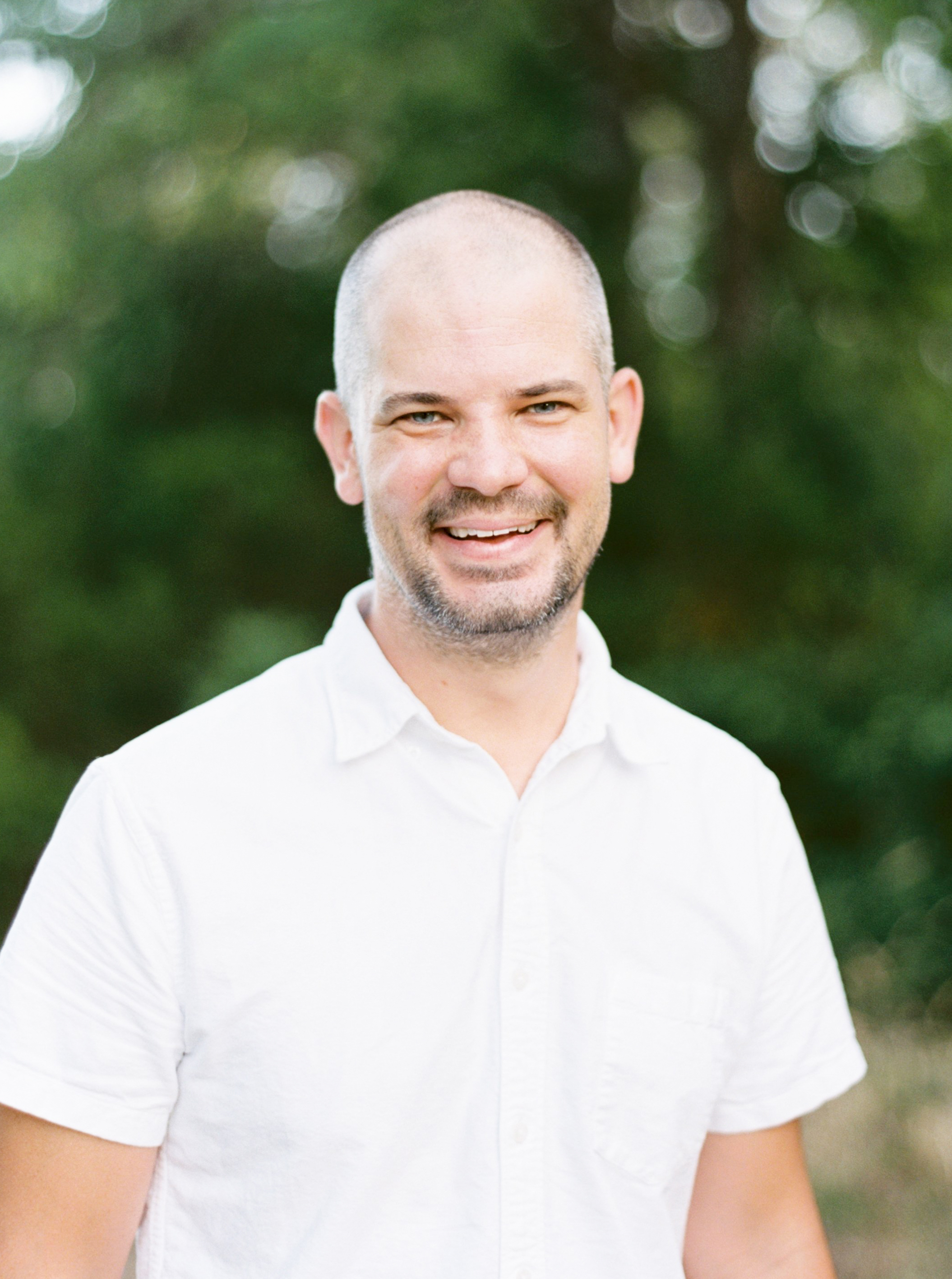 After graduating with a BS in Commerce from the McIntire School at the University of Virginia, Andy started his career at Host Marriott Corporation (now Host Hotels & Resorts, NYSE: HST) in the Treasury, Asset Management and Acquisition and Development groups and completed transactions valued at approximately $1.5 billion. He then moved to Silicon Valley to attend Stanford Business School where he got that entrepreneurial itch. As his friends headed off to Google, Facebook, and other high flying tech companies after graduation, Andy and Chris Hendriksen, his business school roommate, founded Blue Canyon Capital which was formed in September of 2006. Blue Canyon Capital then purchased Valued Relationships, Inc (VRI) in Dayton, Ohio. Andy became CEO and served in that role for five years. After a fourfold growth in revenues, the majority of VRI was sold to Pamlico Capital in 2014. VRI investors received a gross return of approximately 9x their investment. Today Andy lives in Austin, Texas with his wife Stephanie where they are devoted parents to their daughter Grace’s legacy, younger daughter Ava, and their pup, Butler.